All customers who bought a Hanse, Moody, Sealine and Fjord can now get full service for their boats in the marina on the west coast.

On July 1, the company became a partner in a marina on the West Coast. It is BohusYachts that represents Hanse, Moody and Fjord in Sweden for Hanse Group in Germany that acquires Studseröd’s navy together with Michael Luft in a jointly owned company called Portside Väst AB.

It is an acquisition of the properties and operations Studseröds marina in a weather-protected place in Gullmarsfjorden only 7 minutes by car from the E6 motorway. The marina is located 15 minutes by car from Torp Shopping Center and the sea route is near Lysekil in the middle of Bohuslän. The marina will be called Portside Marina.

– “It’s fun to be able to offer the entire chain from new sales, boat brokerage to service, berths, winter storage for our boat owners!” says Lennart Dahl, BohusYachts.
Lennart continues: – “ From now on, in Portside marina, we also offer winter storage, which has an environmentally approved flushing plate with treatment plant, lift, and storage inside and out, as well as launching. ”

– “ We will expand the marina according to the current detailed plan and in 2022 there will be several berths for rent for those who want their boat in the middle of Bohuslän in Gullmarsfjorden near the exit from E6 “, says Michael Luft, co-owner.
– “We also plan to build new boat halls with the opportunity to rent or buy a compartment for their boat in the coming years, Michel Luft continues.

At this place, there has been an old, ancient boatyard that started in 1875.
At the start, the shipyard built schooners and became one of Sweden’s largest shipyards for fishing boats.

For the past 40 years, the facility has been a marina with moorings, winter storage with full service for boats.

About Studseröd’s navy and about the place, click here 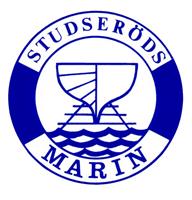 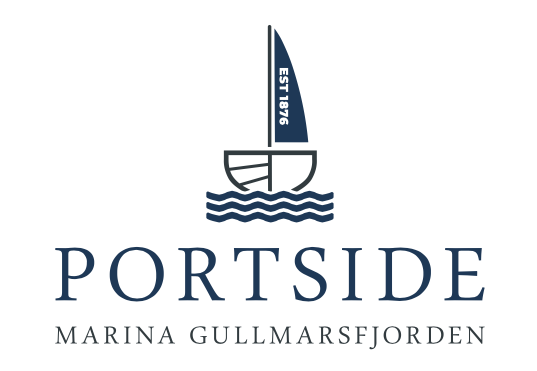