Hanse 508 – Built for cruising and elegance in every detail

Hanse 508 has immediately proved to be a sea yacht for long distances. Hanse 508 ‘s inner hull was specifically designed after the innovative “mast to keel” connection. Just as with the Hanse 458, the mast post has been replaced with the shot against the forepeak of composite to strengthen the boat’s strength and sailing ability.

Hanse 508 offers many surprises in her elegantly designed interior. She is alone of Hanse yacht with having a longitudinal caboose in the saloon that can also be equipped with at most 5 booths. In Layout D3 The yacht is given a storage room with washing machine and four bathrooms. Hanse 508 is a bright and spacious sailboat with many choices.

Judel / Vrolijk design team has designed the new Hanse 508 which is in production and was launched in the summer of 2018. The elegant design also has unique details such as pop-up buttons. Contact a salesman to get a meeting and review to set up production and order your own Hanse 508.

* Text and pictures of and about the boats describe the model and options and are extra equipped in addition to the standard specification.

Http iframes are not shown in https pages in many major browsers. Please read this post for details. 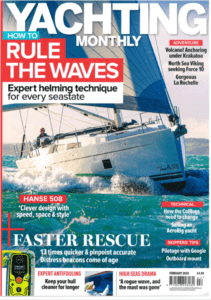 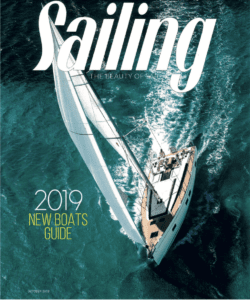