Sailboat is named the winner

A selection of sailboats are nominated in different year’s sailboat / yacht of the year in their class and now the turn has come to a sailboat from Hanse Yachts in the model Moody 41 DS.

Never before has the philosophy of life been implemented more relentlessly than in the new Moody DS41. Moody is a brand with a more luxurious sailboat than the bestseller of sailboats of the brand Hanse which was acquired by Hanse Yacht group in 2012. Moody 41 DS has an elegant deckhouse with 360 degree panoramic images that allows you to experience the height of luxury, regardless of the weather and that with this sailboat’s extreme adaptation for all weather conditions with deck saloon. Via the side decks you can easily reach the sun sofa on the front deck. If you want a quiet lunch in the shade after sunbathing, simply go back to the cockpit and under the extended fixed bimini top

Read the post about the Moody DS41 from the British Yachting Award: HERE 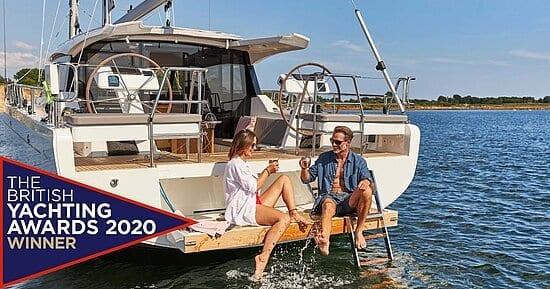 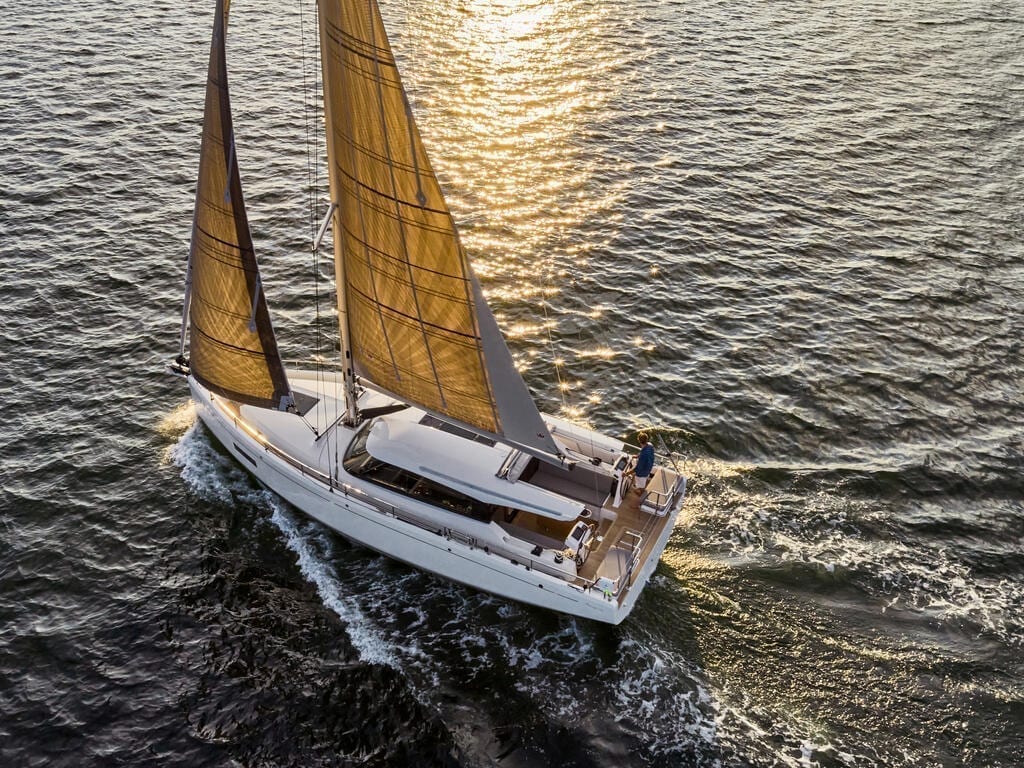 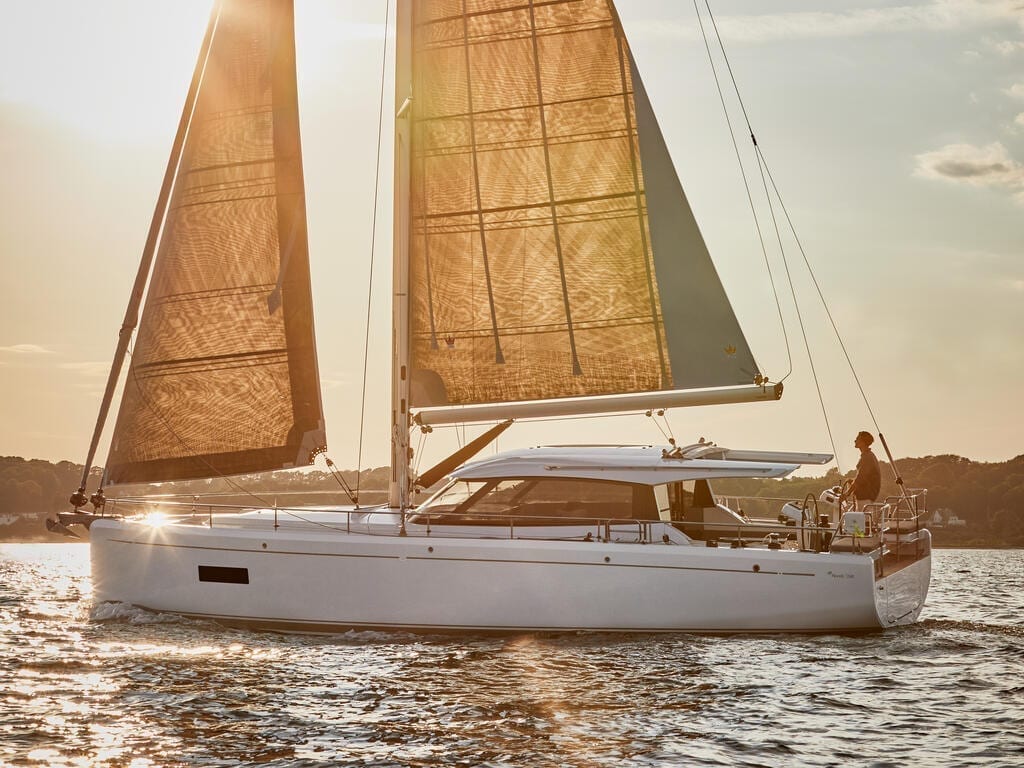 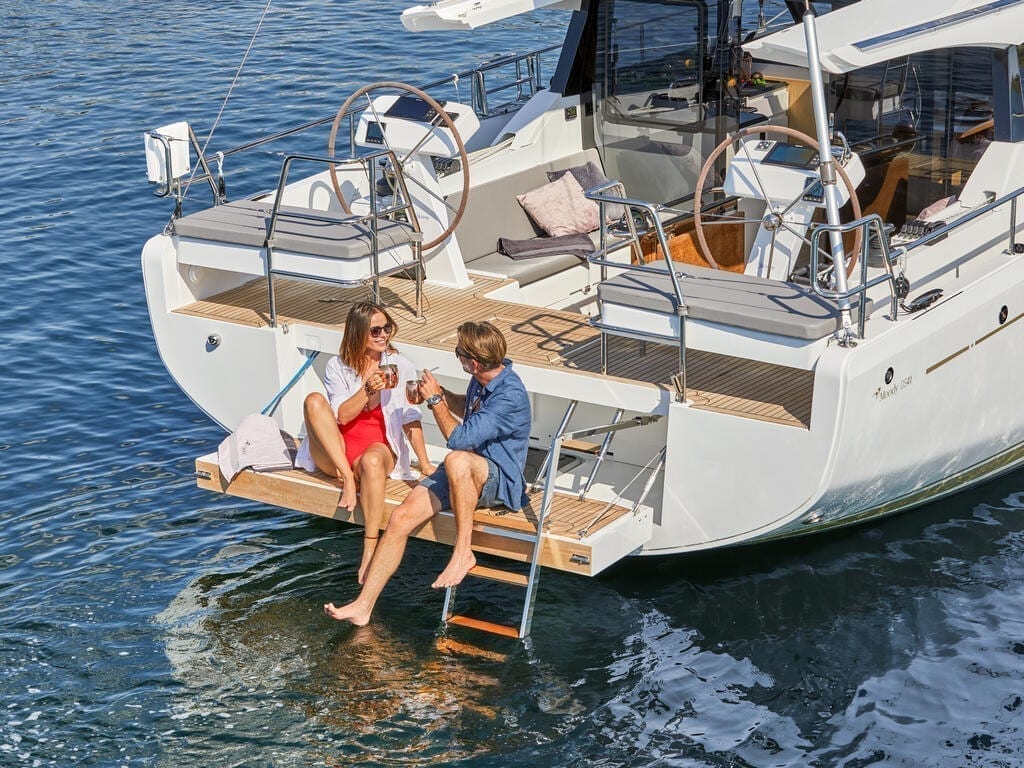 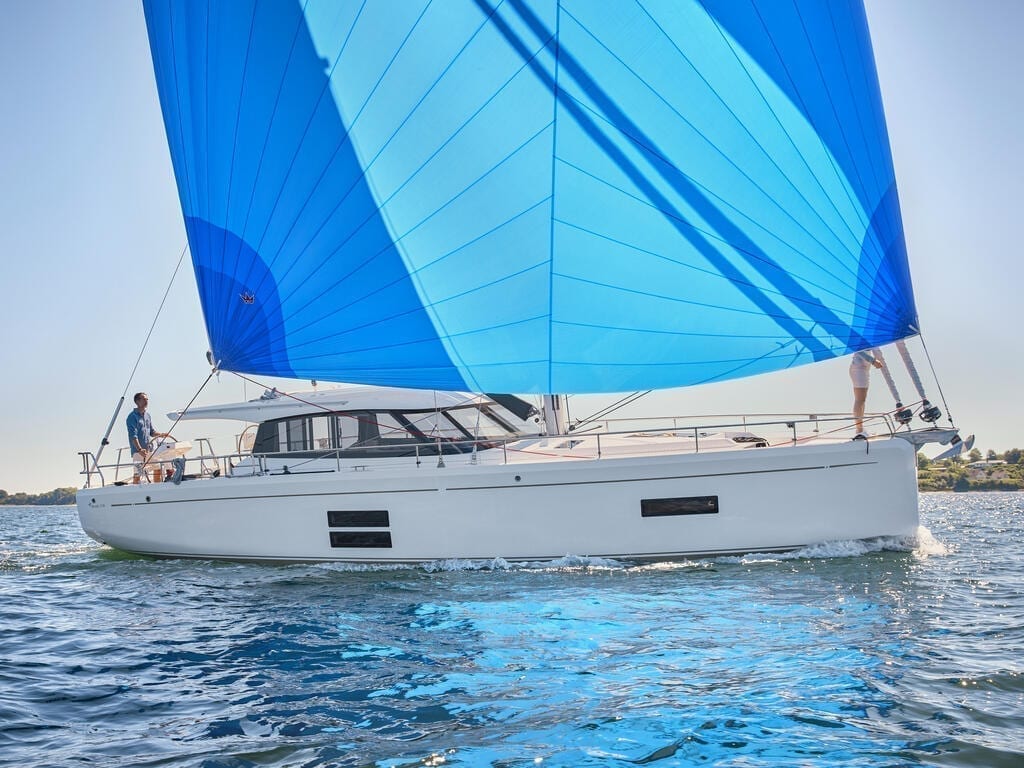 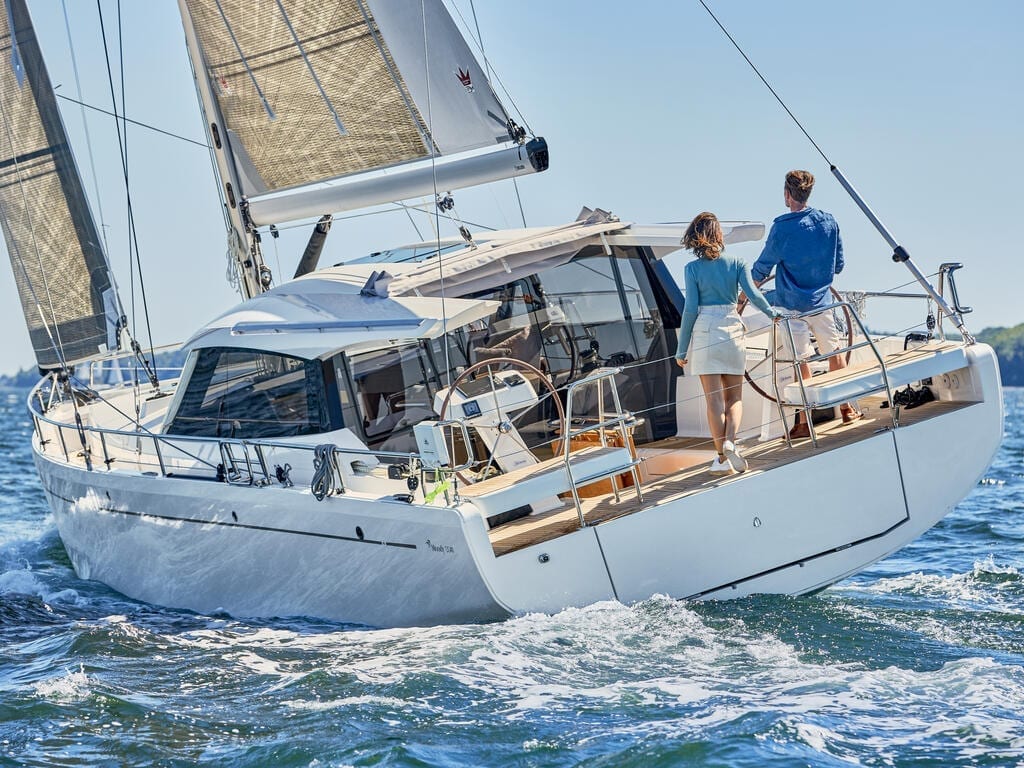 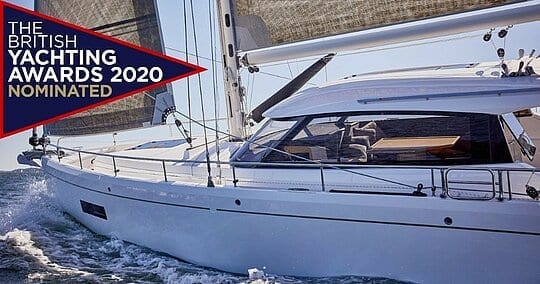